Shelia Eades was very well known within Chipstead, not least because she worked in three of its shops. She will be greatly missed. 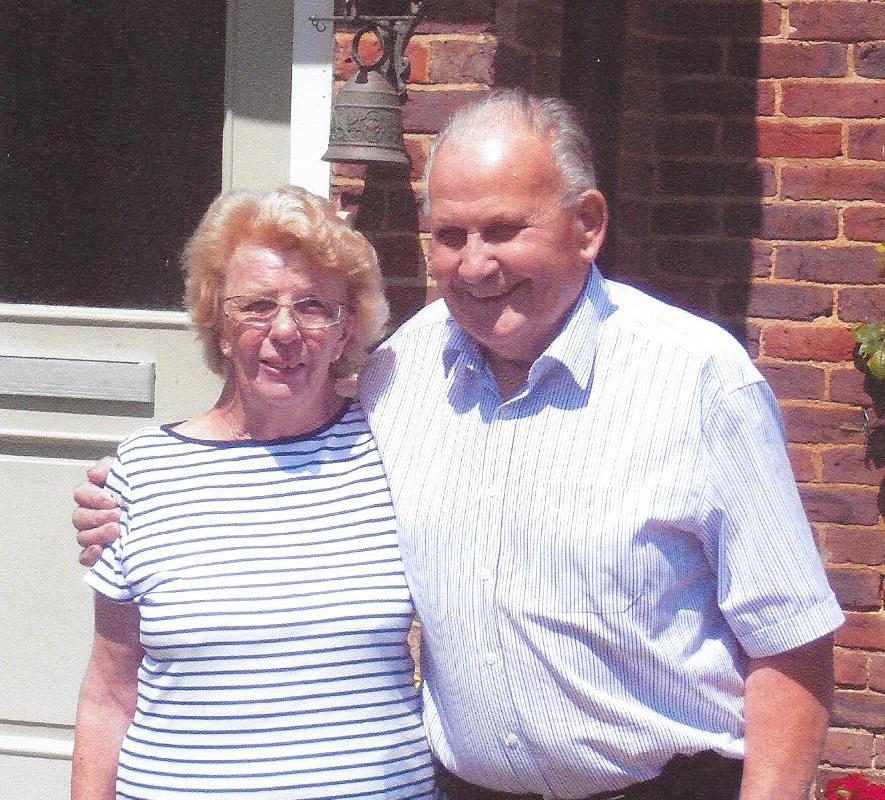 Sheila had lived in Chipstead since 1940 when her family moved from Thornton Heath to avoid the wartime bombing. They lived on the High Road in 2 Gatefield Cottages. Shelia went to Chipstead School and then worked at her grandfather’s grocers shop on the High Road. She continued to work there until it closed in 1969. She then crossed the road (quite literally) and worked in Tye’s post office until it, in turn, closed in 1990. Sheila then worked for George Jones and, until quite recently, Kiru at the corner store in Station Approach.