Surrey’s council headquarters will be back within the county boundaries next year for the first time in more than half a century. The county council (SCC) voted to officially designate the former Canon building at Cockshot Hill, south of Reigate town centre, as their new “civic heart” from January 2021. 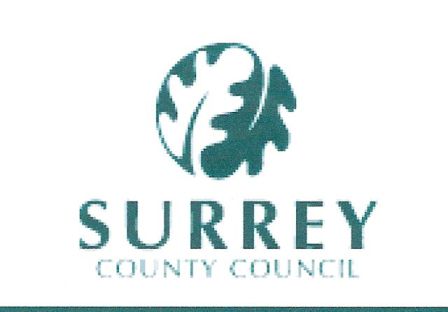 SCC has been based at the splendid Victorian County Hall in Kingston since it was built in 1893, even though Kingston was transferred from Surrey to Greater London in 1965. The council announced back in November 2019 that it planned to move its headquarters to Midas House in Goldsworth Road, Woking. Woking has been the preferred option for the move for decades, but in the summer the council bought the Reigate property after Canon relocated to Uxbridge.

County Hall is now up for sale and SCC intends to seek planning permission from Kingston London Borough Council for mixed use next year.