Did you know that Jason Roy, one of the heroes of England’s World Cup winning team, started his cricket at Chipstead? 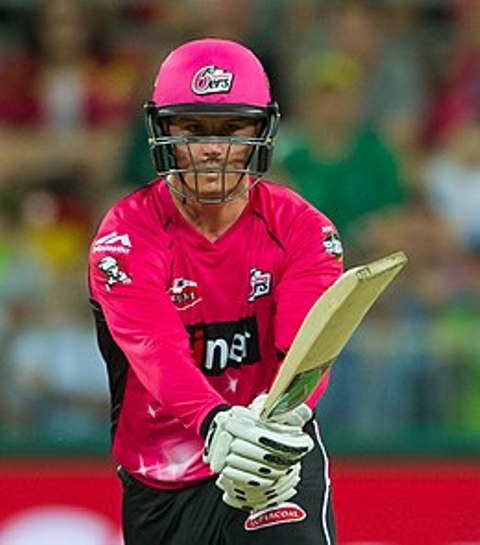 He arrived from South Africa with his parents in 2000 as a little blond haired boy with bags of energy. His parents, Craig and Chonell, were delighted that some of that energy was run-off at Chipstead Cricket Club’s Friday evening mini sessions. That year, at the age of nine, Jason played for the club’s under-eleven team as a fast bowler and, of course, an attacking batsman. He helped Chipstead to a very creditable second place in the North East Surrey League (just being pipped by Roffey). Despite being younger than most of the other boys Jason was top run scorer (229 runs in 11 games) and second leading wicket taker with 12. His talent was there for all to see, including Reigate Priory and he played for that prestigious club for the rest of his junior cricket.